Oh hello there.. welcome to the first ever Joblot Trophies & Gifts blog.

With us being quite new to the e-commerce world, we thought it would be a good idea to introduce ourselves and show you who's involved in what behind the scenes.

Joblot Trophies & Gifts was established in 1994 by Dave and Debbie Sanderson and since then we have moved premises a few times, however the shop is now settled in Mapperley, Nottingham. With business steadily moving forward we have built a nice local customer base, but there's always been a desire to grow further and expand even more.

With that being said, about a year ago we made the decision to create a website so that it's a bit more convenient for our existing customers as well as giving us the ability to reach out to more people throughout the UK, because let's face it, not everyone is able to visit Nottingham (you should, though...).

And here we are, one year later, after a lot of hard work and determination we are finally live and ready to join the world of e-commerce within the trophy industry! The good thing is that we've got enough experience and knowledge in this area, albeit in different markets. Thanks to our sister companies 3D Group, 3D Autokeys, 3D Shoe Repairs and OSCA which all have fully operating and successful websites, so we don't want to be left out and are trying to follow their footsteps!

Following the launch of our brand new website we know things will not be as personal anymore, so we dedicated this blog post to the key employees of Joblot Trophies & Gifts.

I feel like I've ramble on enough now, so let's go ahead and meet the team! 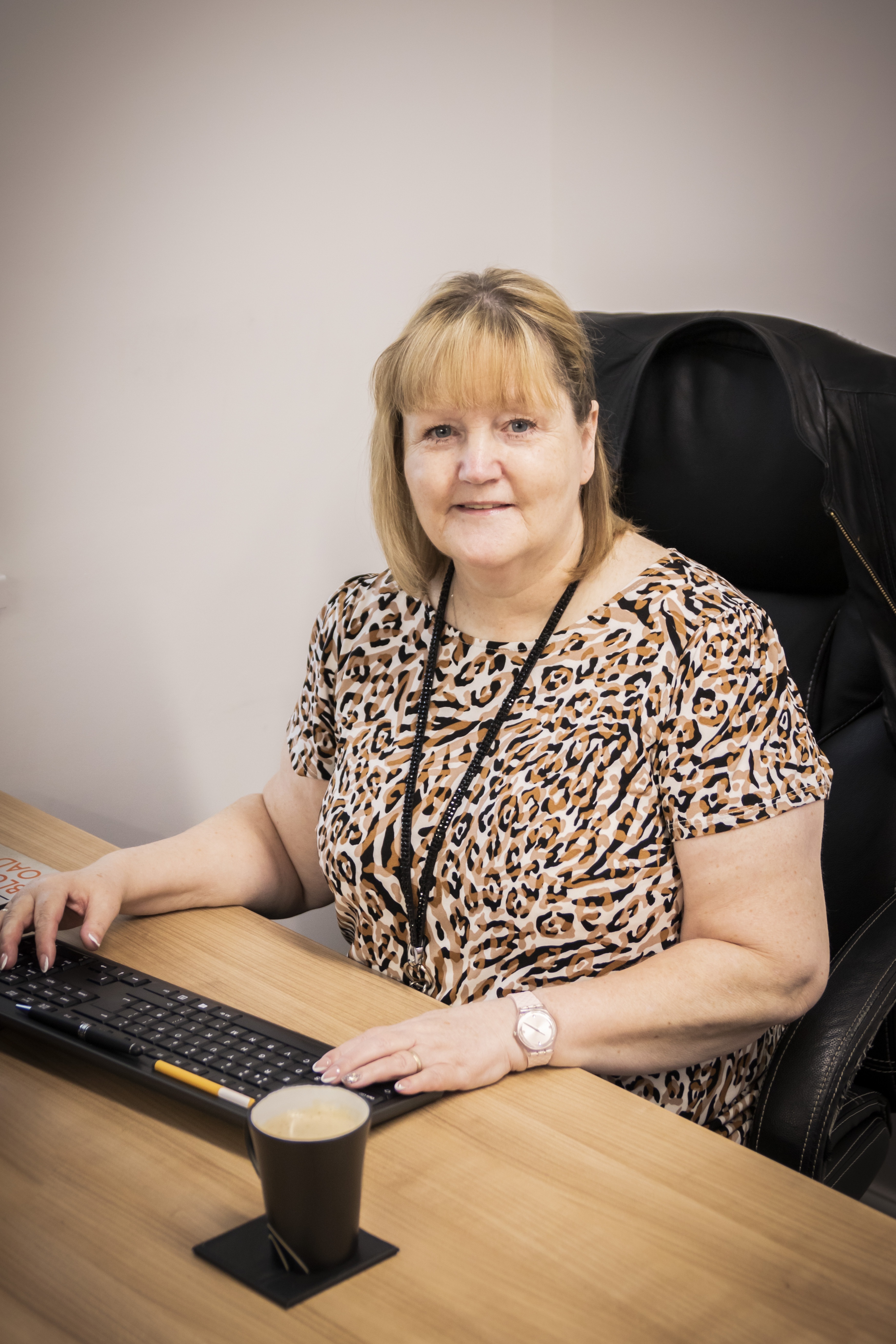 The first honourable mention goes to, of course, the founder and managing director, Debbie Sanderson. She's been here since the very first day when Joblot was not only a trophy shop but shoe repair shop too. Debbie doesn't like to talk about it (only joking, she is very proud of it!) but she was the first female cobbler in the UK at the time! 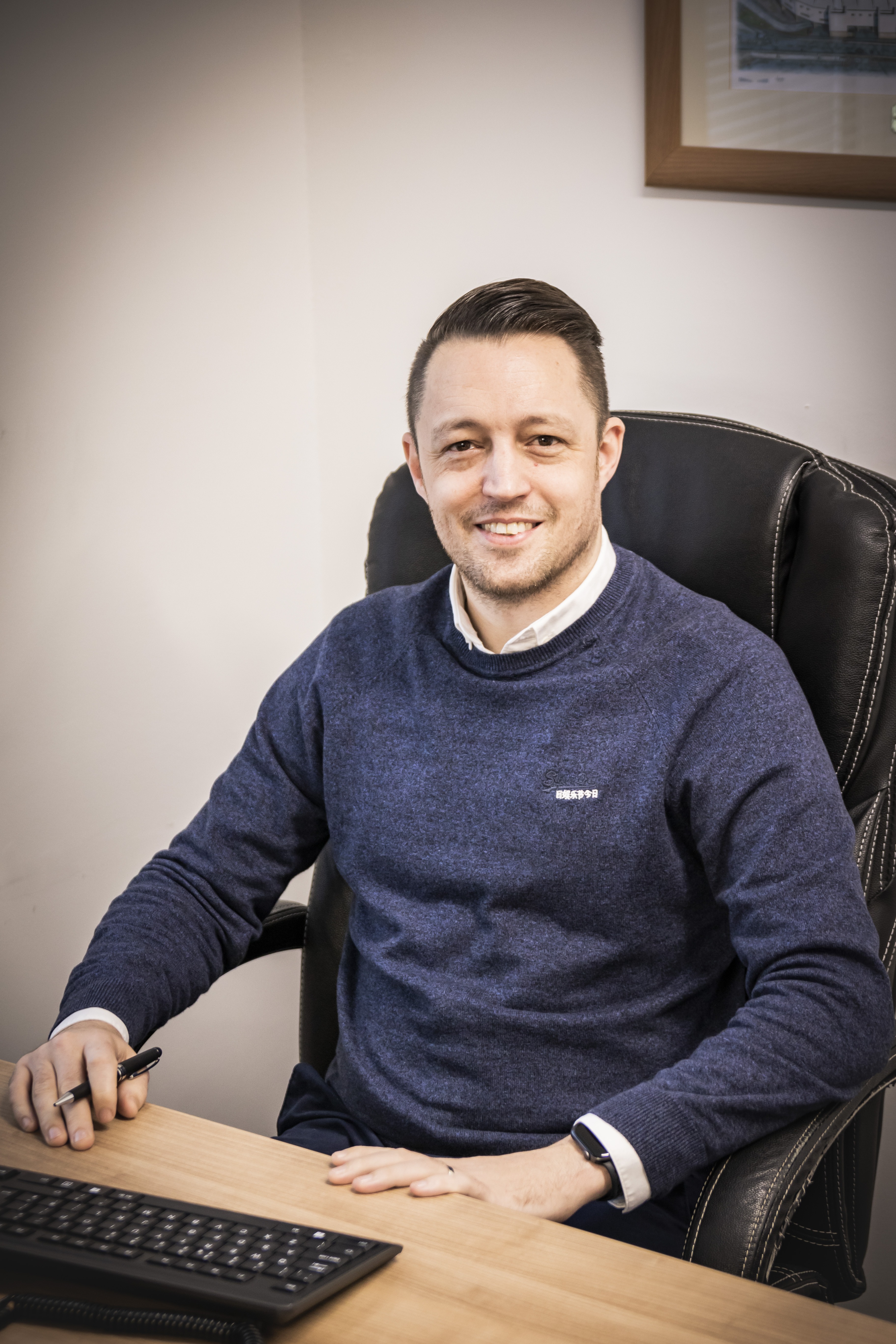 Senior manager Dan is the oldest son of the Sanderson family. Dan has been helping at the shop since a young age where he was heavily involved in shoe repairs, key cutting and vehicle key programming. It's not surprising that he is now one of the directors of a successful vehicle diagnostics company. 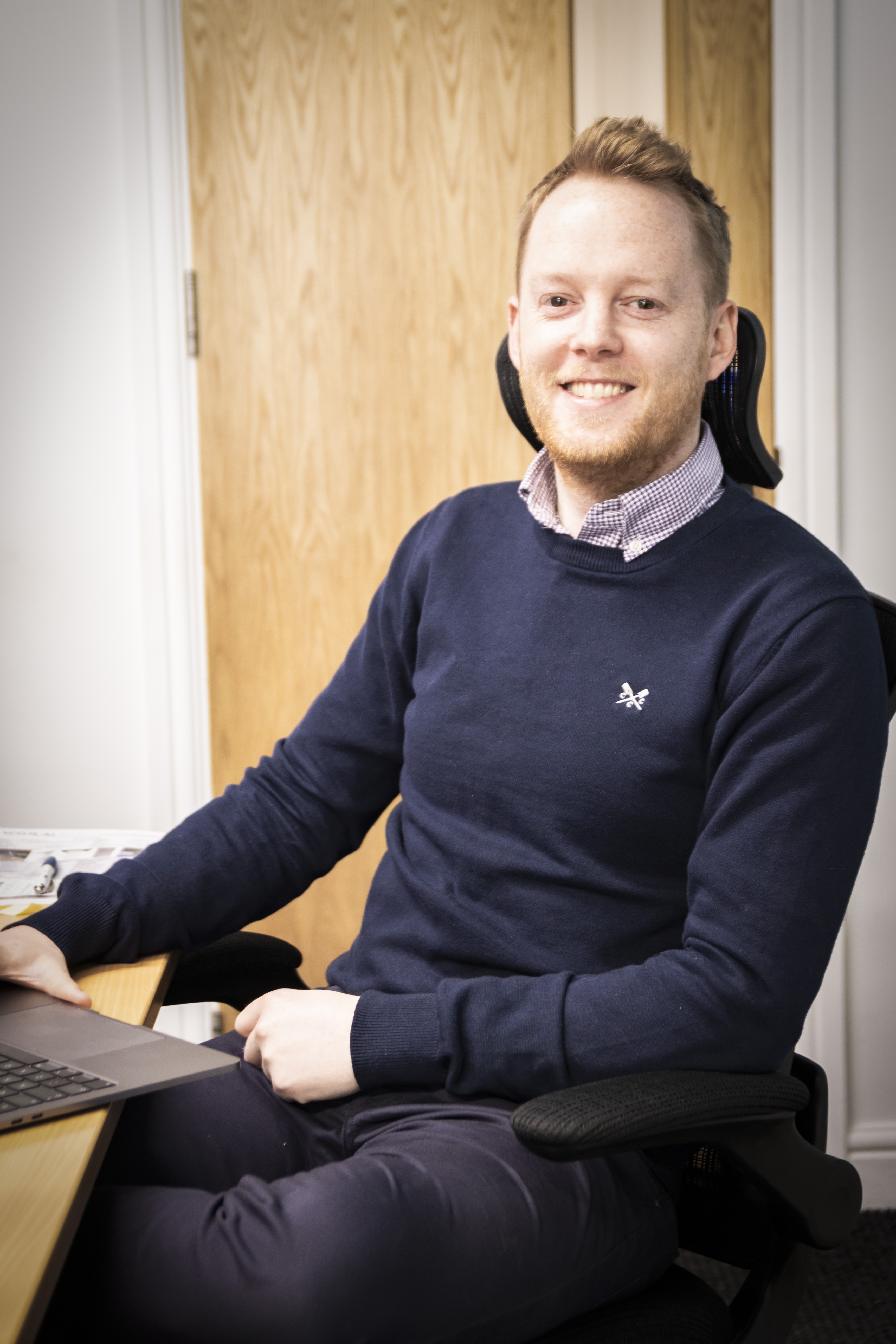 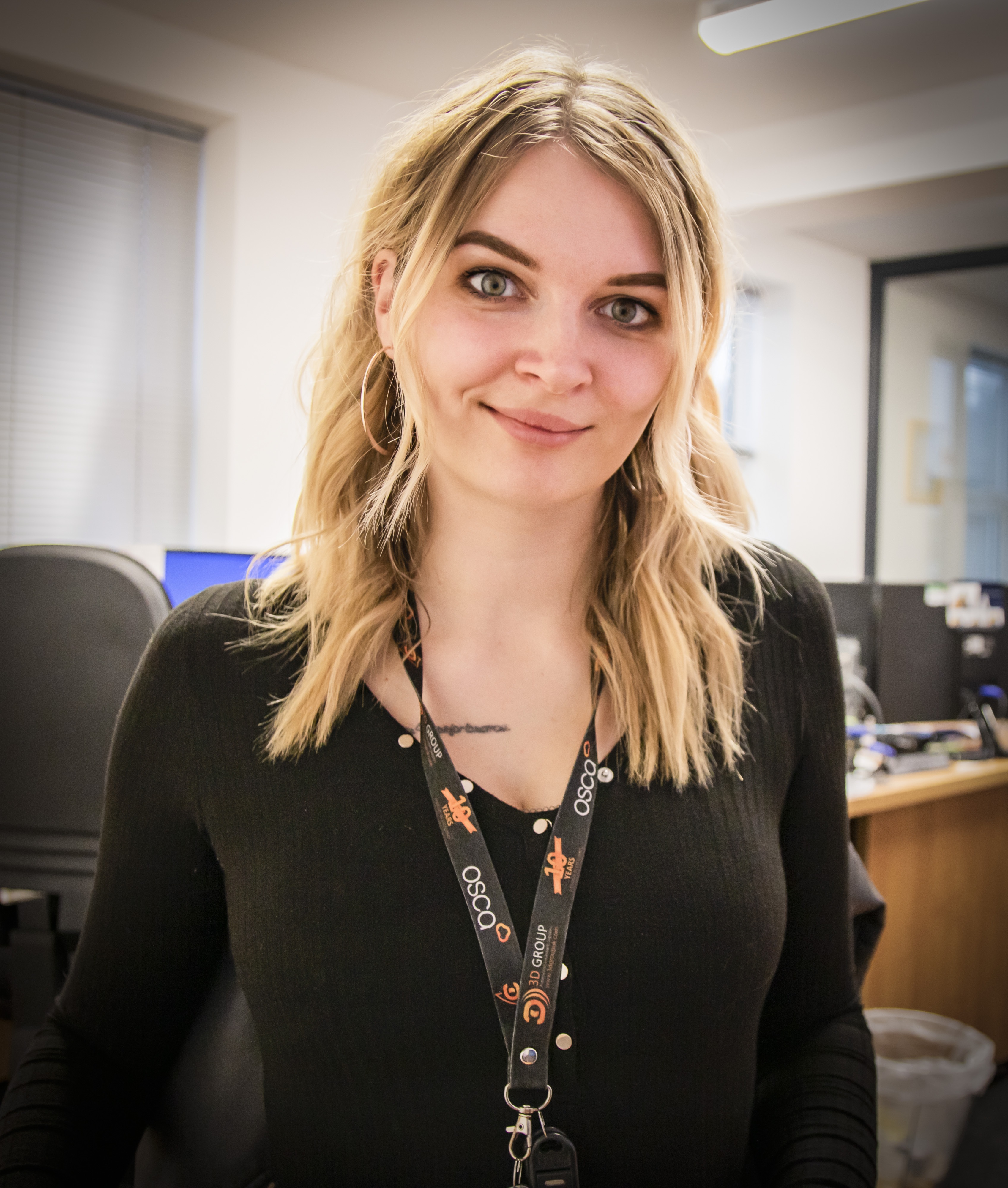 Digital and shop coordinator Kristina has been working at sister company 3D Group since 2015, but then decided to change her path and moved over to Joblot to take care of marketing and management of the brand new website whilst also being a point of support for the guys at the shop. 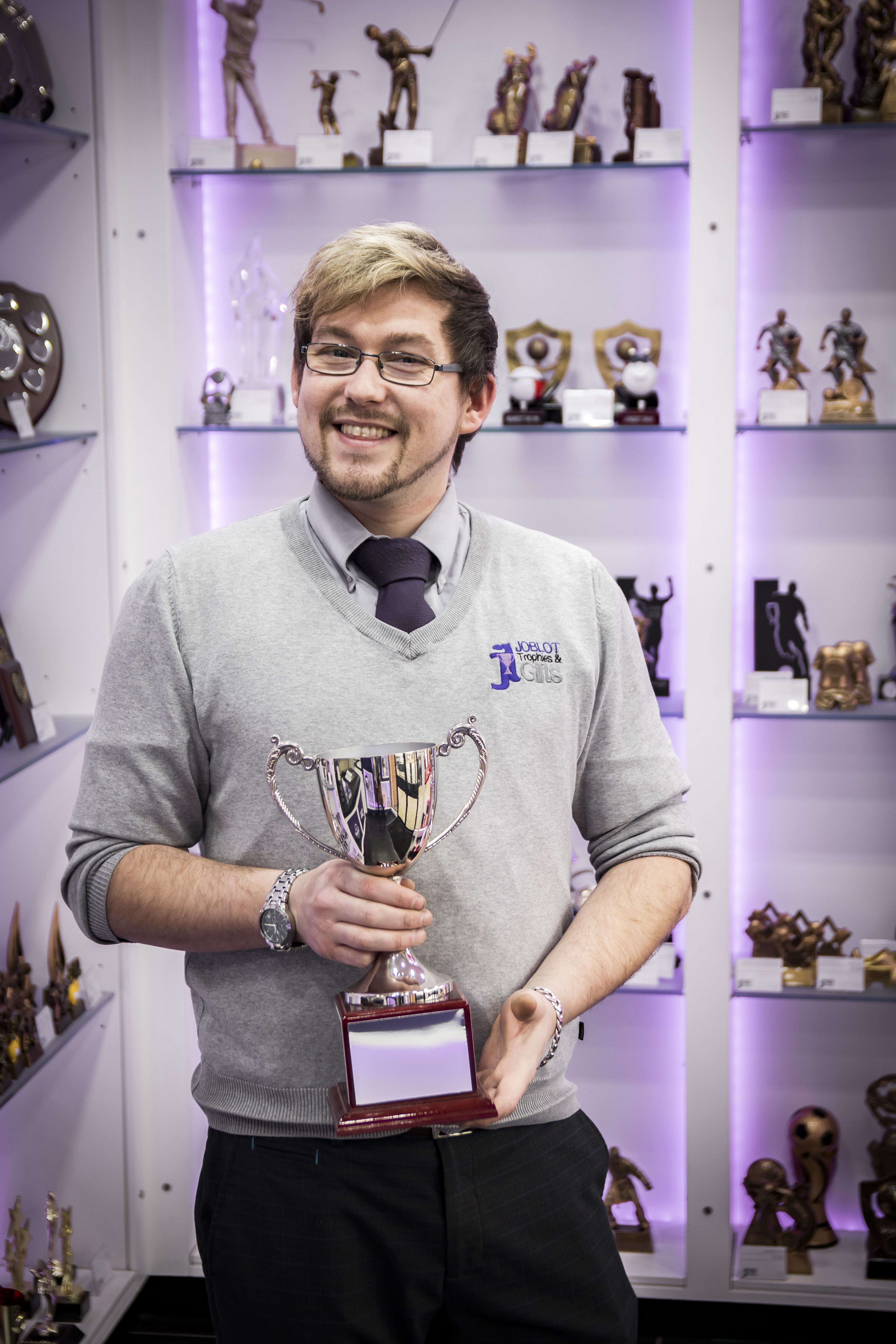 This is Scott. He is a shop manager and one of the engravers. He has been with us for 11 years! Scott is very knowledgeable guy, he will help you out no matter what question you have. He loves a good chat and if you're not careful, you will find yourself talking to him for 2 hours. 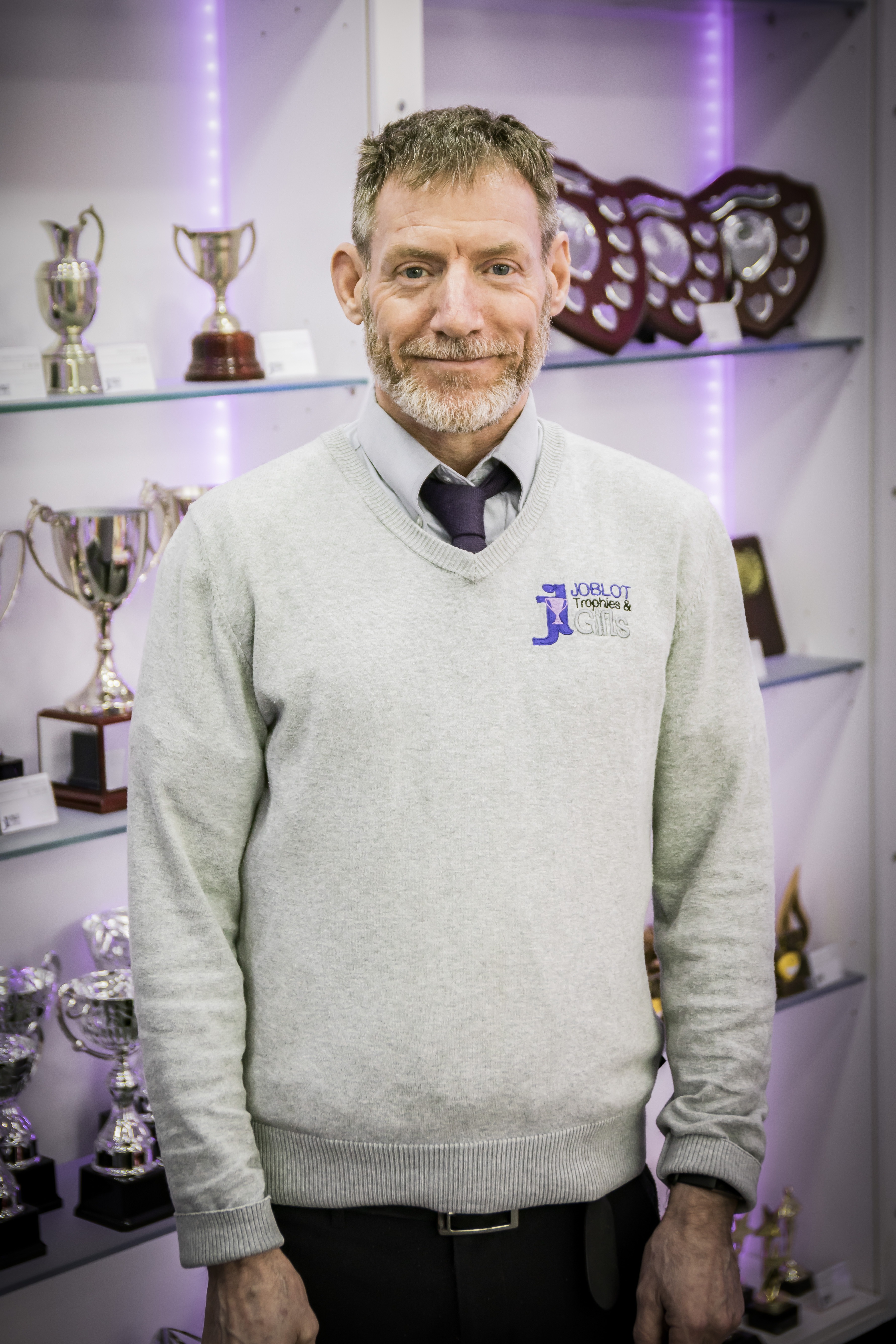 Lawrence joined the engraving team in 2017. Having previous experience in working at Games Workshop developing characters, as well as being a graphic artist at the Nottingham Post, he is a go-to person when you need advice regarding your artwork design. 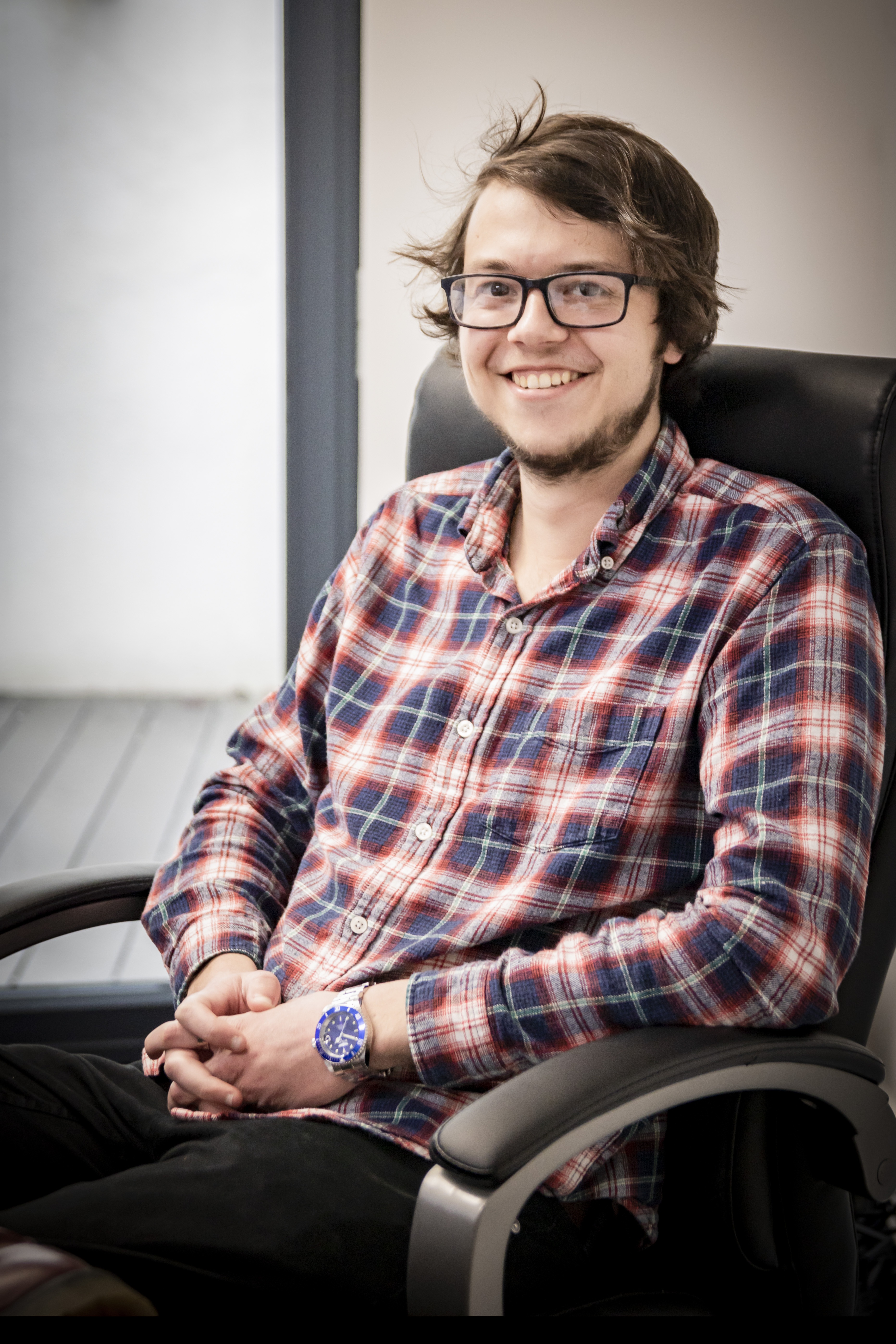 Last but not least, Joel. The youngest member of the team, our talented graphic designer who added his creative touch to this website and made it look so awesome! Even the smallest icons, fonts and layouts have been custom designed by him and you won't see them anywhere else!

So this is our little team, I hope you enjoyed getting to know us and now I welcome you to actually have a look at this new website that I've clearly been talking too much about! :)

A quick update regarding operation of the business during the virus outbreak.